Farley designed or remodeled more than 100 golf courses in Kansas, Oklahoma, Missouri, Nebraska, and New Mexico, far more than any other architect in the area. He studied under two Kansas legends, Harry Robb and James Daigleish, who were the foremost pioneers of golf architecture in the state. He was also an accomplished golfer: Floyd was a teammate of Kansas Hall of Famer Jug McSpaden on the Rosedale High School team of 1925 that was renowned as one of the great high school teams of all time. Farley also played the pro circuit but by 1947 was devoting all his time to golf course architecture. 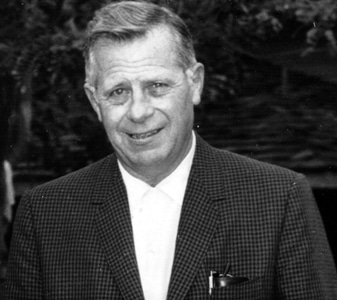