Coach, Contributor to the Game

Waugh served as a director of the KGA from 1979 to 1991. In 1987, he served as President of the association. From 1985 to 1995, he served as a sectional affairs committeeman of the United States Golf Association. Waugh was the tournament chairman of the USGA’s Women’s Public Links Championship in 1982. He worked with former KGA Executive Director Brett Marshall in 1990 to form the Kansas Golf Foundation and served on its Friends of the Foundation advisory council. In addition, Waugh served as the tournament chairman of the Kansas Open for 18 years from 1977 to 1995. From 1991, he served as the head women’s golf coach at the University of Kansas and retired in 1998.

Waugh passed away in September 2022 at the age of 95. He will always be remembered for his contributions to Kansas sports. 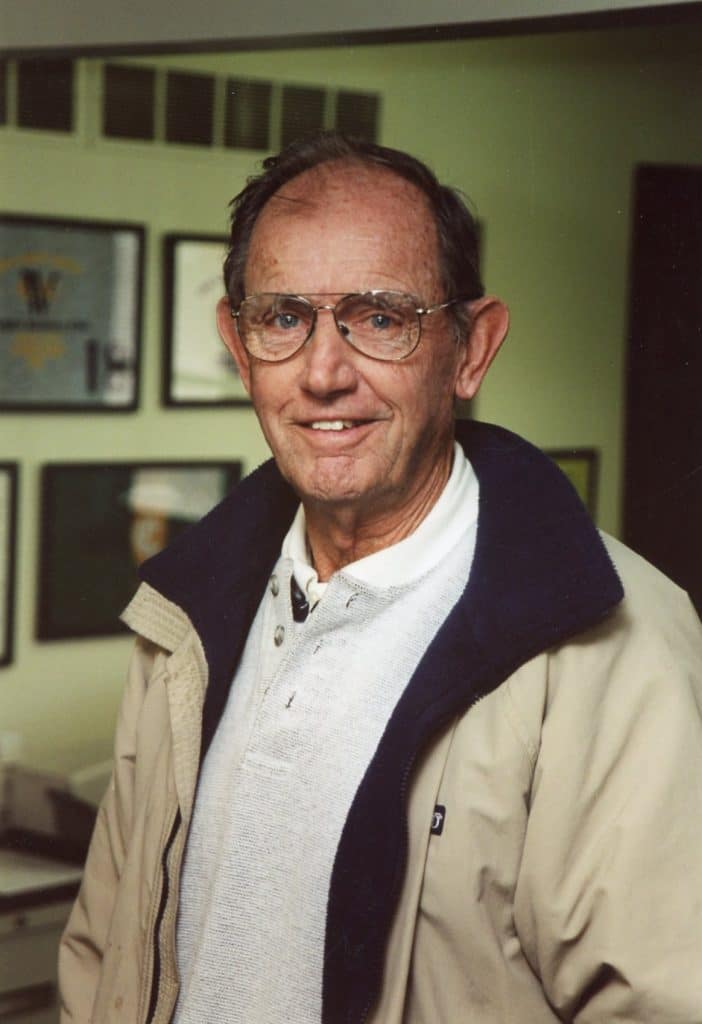