Truffelli has been teaching the game of golf on the same grounds in Wichita since 1923. At age 92, he is one of only a few nonagenarian members of the PGA of America and probably the oldest teaching pro. He spent 33 years as head pro at Crestview, putting in the first grass greens and developing its existing layout. At age 22, he finished 47th at the U.S. Open at Oakland Hills. Known as one of the longest hitters despite only weighing 145 pounds, Truffelli qualified for the 1935 PGA Championship. He was an excellent golfer and teacher, but making golf clubs is the trade he enjoyed most. 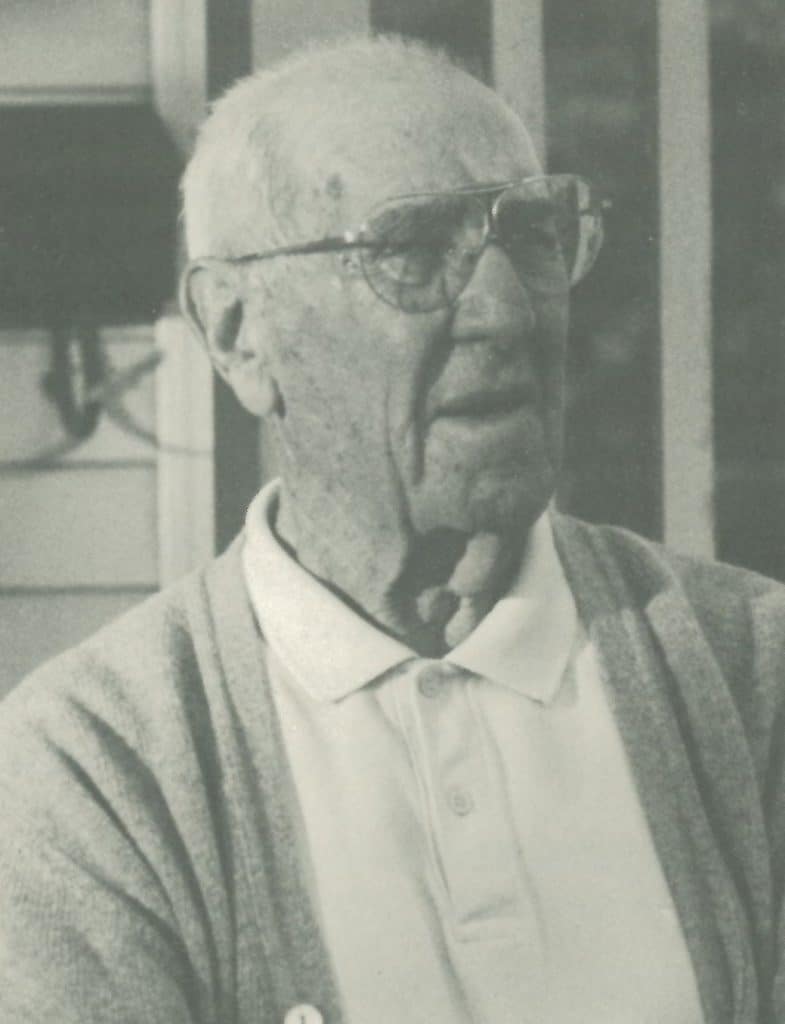