Without question, Ed Kriwiel is the most successful high school golf coach in Kansas history. As an educator and coach at Wichita’s Kapaun Mt. Carmel High School since 1969, Kriwiel has amassed 20 state golf championship titles. In those years that his team did not win the state title, Kapaun Mt. Carmel finished second three times and third four times. The 20 state titles are believed to be a national record. Kriwiel, now age 73, has coached boys’ golf at Kapaun since 1970, girls’ golf since 1997 and he was that school’s football coach from 1969-90. He also coached football at Wichita West High School from 1953 to 1966.

Modestly, Kriwiel claims that he does not have a huge hand in developing his golfers. With limitations placed on high school coaches by the state activities association, Kriwiel’s involvement on “game day” must be limited to a brief contact between the front and back nine. Teaching the basics of the game he has left to the golf professionals. But when it comes to the mental aspect of golf, Kriwiel is a master with the young and sometimes explosive temperament of high schoolers.

Staying relaxed and focused is what Kriwiel teaches. All players from his program have a common trait. They recognize that golf is a game of good and bad breaks. When adversity strikes, they accept the challenge and never let their emotions get the best of them. They also tend to “have fun” while playing.

Since its inception in 1991, Ed Kriwiel is the first golf coach to be honored with induction into the Kansas Golf Hall of Fame. In response to his selection, Kriwiel said, “To be among this select group of Kansas golf honorees is truly a humbling experience. Success in the sport of golf can only be achieved through sincere dedication and commitment beginning at an early age. It is this special breed of players, both past and present that this award represents. I have been privileged to coach many true champions, who consistently performed at peak levels, never settling for less than they were capable of, thus earning numerous state championships for the team! It is with a great deal of pride that I have had this opportunity to share in their success.” 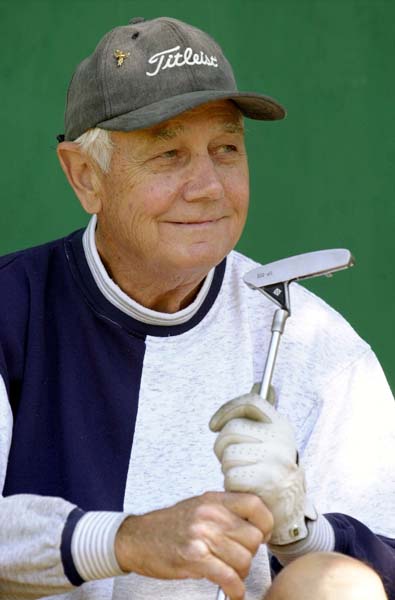