Known as the “great communicator” for his sense of humor and ability to effectively teach the game, O’Brien first served as the head golf professional at Westlinks Public Golf Course in Wichita in 1944. He was instrumental in the creation of Rolling Hills Country Club and became its head pro until 1965. He was the innovator of new methods to teach the game of golf. Author of Aim High and Hang Loose, Wichitans remember his entertaining TV show produced locally by Jack Miller. Thousands were enlightened by his frequent seminar presentation, clinics, and after-dinner speeches. Gene has been a member of the PGA of America for over 50 years, he has served as President of the South Central Section of the PGA. 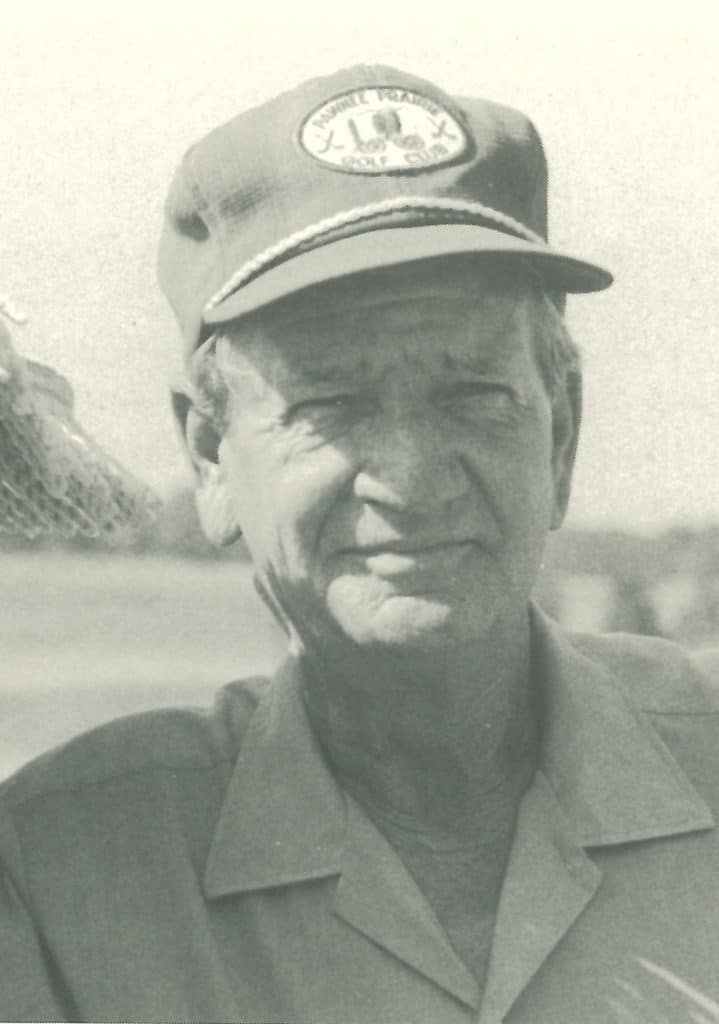