Jones earned All-American honors at Oklahoma State University after a national championship in 1968. Jones finished in front of Tom Watson (age 17) and Johnny Miller (age 20) in the U.S. Amateur of 1967. One year earlier, Jones won his first Kansas Amateur Championship in Topeka. In just a few brief years as a professional, Jones earned Rookie of the Year honors and won three PGA Tour events. In 1972, he was number four on the PGA Money List. Between 1973 & ’77, he made four U.S. Open appearances. From ’71 to ’79, he made nine appearances in the PGA Championship with the best finish being 16th. Grier assisted in designing Terradyne Country Club in Wichita and in 1995 he was named the Wichita State head men’s golf coach. Jones has been a life-long resident of Wichita. 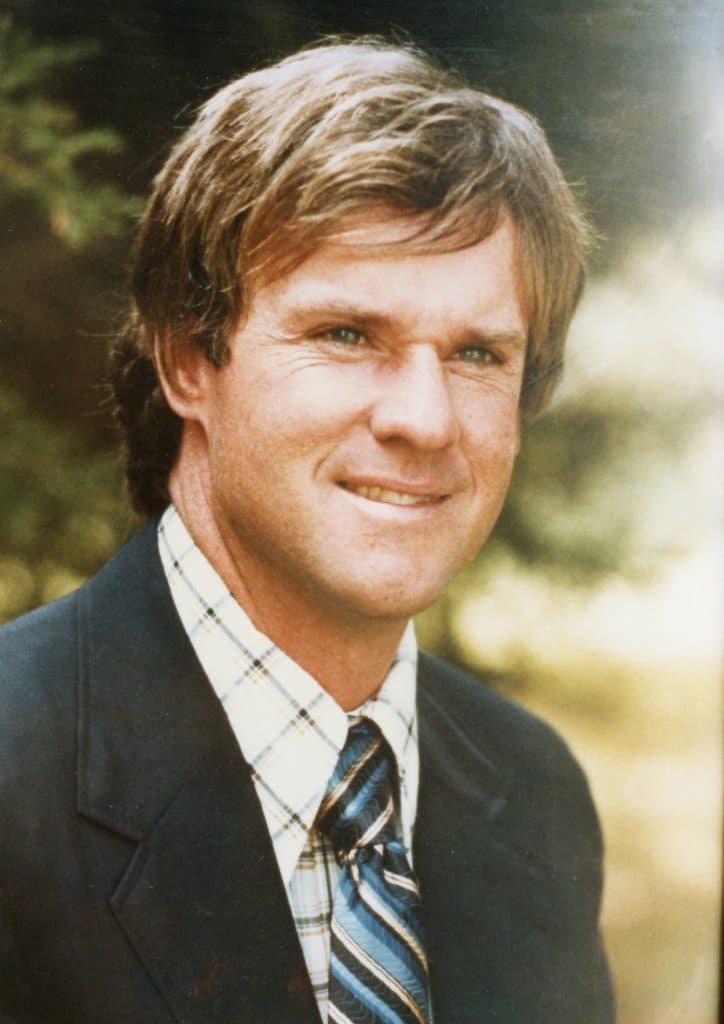