Twice named to the U.S. Ryder Cup team and one of the “Gold Dust Twins” duo along with Byron Nelson, McSpaden won 17 professional tour events in his career. He helped develop Dub’s Dread Golf Course located in Piper in the 1960s after his professional days were over. A successful New York businessman as well, McSpaden remained an active golfer until his death. 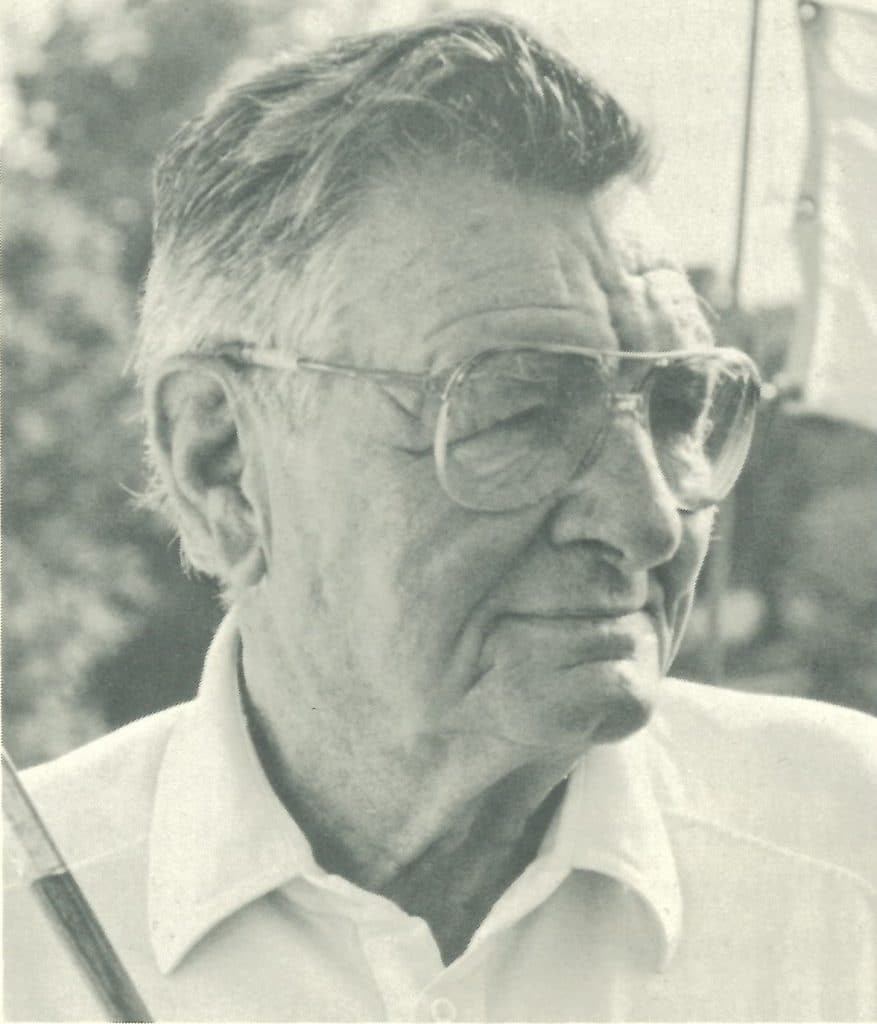