Vickers’s incredible amateur history began at the age of 21 when he won the Colorado Amateur back-to-back in 1949 & ’50. In 1952, playing for the University of Oklahoma, Vickers won the Intercollegiate Championship (Now the NCAA). Having qualified for the U.S. Open in both 1958 & ’59, Vickers returned to be crowned Kansas amateur champion on his home course, Wichita Country Club, in 1964. Competing in the 1966 Masters, Vickers missed the cut by one stroke. Jimmy is the three-time champion of the World Seniors Championship. Vickers also served 35 years as a Director of the Trans-Mississippi Golf Association. Vickers passed away on January 6, 2020. 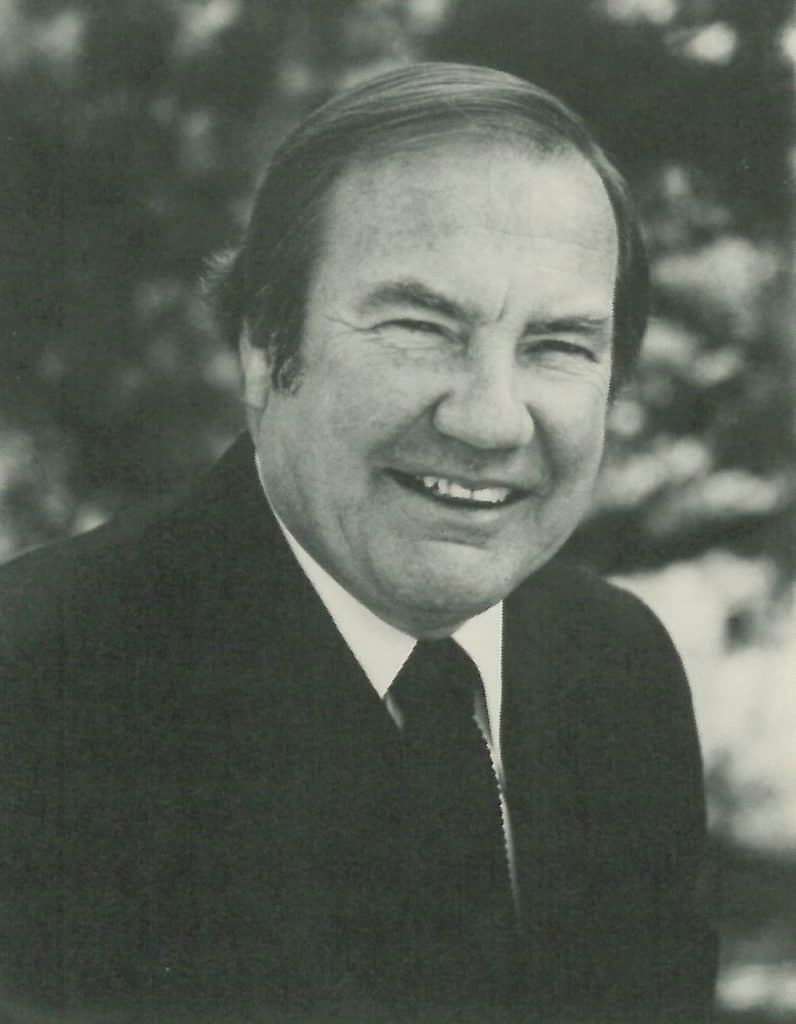