Judy Bell perhaps epitomizes more about amateur golf than any woman who has ever graced the golf courses of America. A three-time Kansas Women’s Amateur from Wichita, Bell won numerous major amateur championships across the country in her early ages. She served as a non-playing captain of the U.S. Curtis Cup teams in 1986 & ’88. Her tenure recently expired as the first-ever woman president of the United States Golf Association. Bell is a successful businesswoman in Colorado Springs. 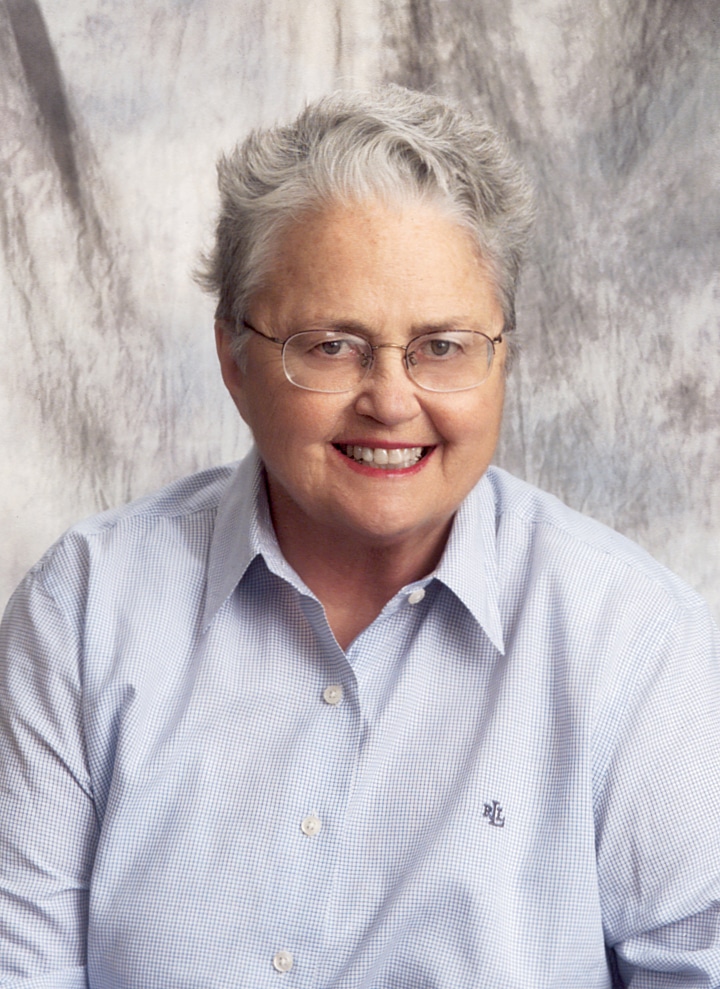