Karen MacGee, of Overland Park, was arguably the best amateur golfer – male or female – in the Kansas City area for more than two decades. Her playing record speaks volumes:

In addition to her golf accomplishments, Karen earned a Masters in Education and taught in the Shawnee Mission and Kansas City school districts. She obtained a degree in Nursing and worked as a Coronary ICU nurse, later moving to administration with managed care providers. She has three sons and six grandchildren, all of whom live in the Kansas City area. 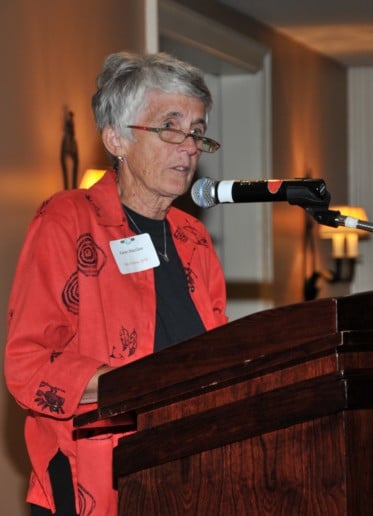