“One of the most famous names in women’s golf. That is what can be said of Kansas’ native daughter, Marilynn Smith. Her popularity is unquestioned as one of the great ambassadors of the game” – Opening remarks from the 1991 Kansas Golf Hall of Fame induction ceremony at Prairie Dunes Country Club.

To all Kansas golfers, Smith’s name is held at a place of honor as an accomplished player, winning the Kansas Women’s Amateur three consecutive years and, most notably, her work as one of the 13 founding members of the LPGA in 1950.

Former LPGA player Dottie Pepper recalls Smith’s “devotion to the LPGA and its members was infectious and she will forever embody what it meant to be a founder of an organization that was built on blood, sweat, and tears of women just like her.”

The Kansas Golf Foundation has years of handwritten notes from Marilynn. These include updates about the Marilynn Smith Scholarship, which provides college scholarships to young women, and copies of the Marilynn Smith Founder’s Classic magazines to preserve. Her notes were personal and always treasured by their recipients over the years. She proved that even though she no longer lived in the state, Kansas was forever on her heart.

Her handwritten notes were not unique to the Kansas Golf Foundation.

Marilynn was living in Wichita and while Judy Bell was growing up, Marilynn was her role model.  “I really looked up to her”, said Bell “because she was such a great player and person.” One year when Bell was playing in the Western Junior Amateur in Chicago, she recalls Smith was playing in an LPGA event at Tam O’Shanter, and they made sure to go watch Smith play.

They remained friends for life. “We stayed in touch over the years,” said Bell, “I’d get a Christmas card every year and other cards with handwritten notes.”

Pepper recalls her first encounter with the LPGA legend. “I met (her) at Mission Hills in 1988 as a rookie, having just qualified for the ‘Dinah’ just a few days earlier by finishing 2nd in Phoenix.  She enthusiastically introduced herself on the putting green and it launched a 30 plus year friendship. We exchanged hand-written notes regularly and a response from her always came with an article about her and the early years of the LPGA.”

After 22 Professional wins, Marilynn spent her time growing the game of golf as a teaching professional. The impact she had on the game for women in Kansas and across the world will be forever remembered. Smith was inducted into the Inaugural Kansas Golf Hall of Fame along with Mike Murra, Bill Adams, Tom Watson, Harold “Jug” McSpaden, Dick Metz, Judy Bell, and Howard J. Carey Jr. Marilynn Smith died at the age of 89 on April 9, 2019, just four days before her 90th birthday. 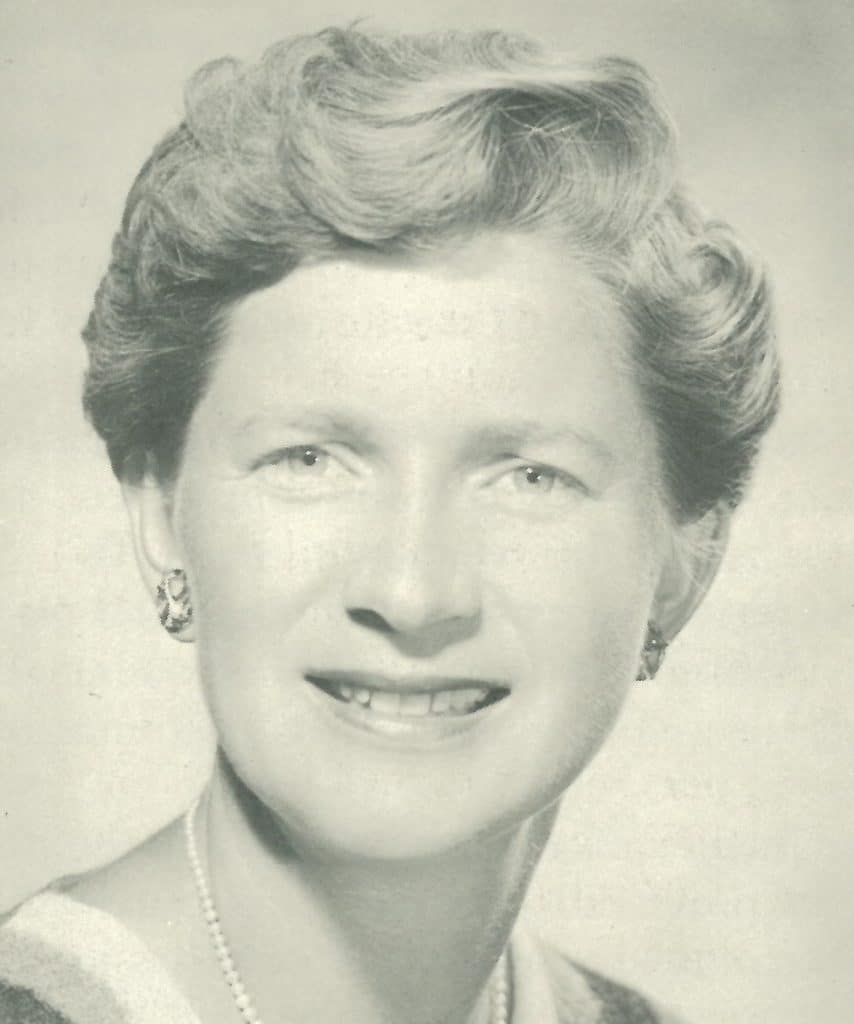