Harrison has served as the President and Vice-President of the Wichita Women’s City Golf Association as well as President of the Women’s Trans Mississippi Golf Association. In addition, she was appointed to the important Women’s Committee of the USGA. She has served as a Rules Official at the U.S. Women’s Open and Curtis Cup. In 1958, she received the Mike Murra Achievement award for her work with junior golf and general promotion of golf in Wichita. She also received the Heritage Award in 1993. Nadine Harrison was a true “contributor to the game of golf.” 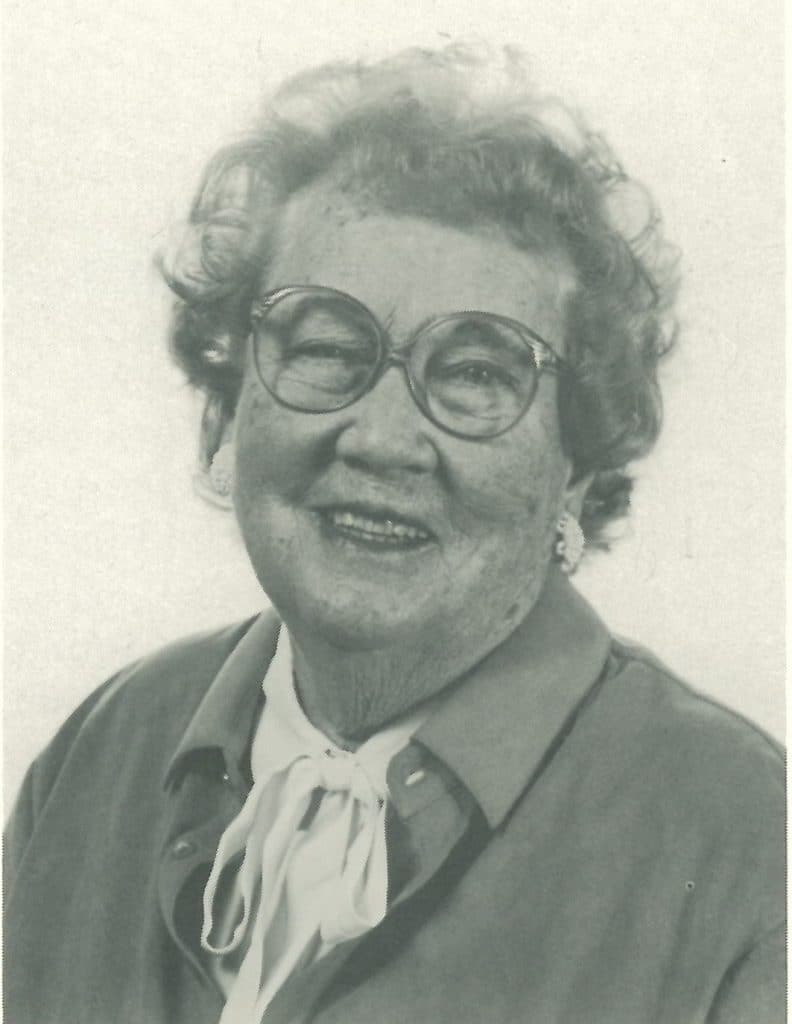