One of the most dominant players in state history, “Tash” won the 1956 Kansas Amateur championship in the middle of her incredible run as Wichita champion from 1955-62. She competed in numerous national events including five USGA Amateurs. In 1960, Fife was named as one of the “Top Ten Golfers in America.” Natasha became what many referred to as one of the “purest golfers” (blessed with every playing attribute possible and a flawless temperament to match) ever produced in Kansas. 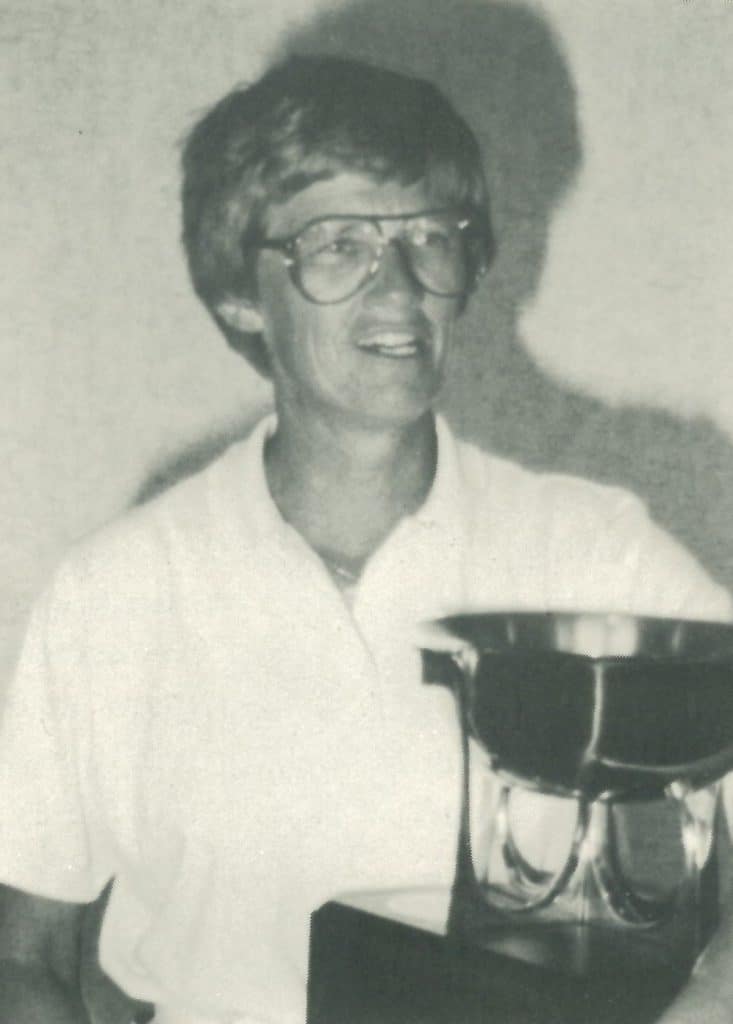