Phil Miller is the 48th member of the Kansas Golf Hall of Fame, inducted on October 8, 2022. Growing up in Parsons, KS, he played junior high and high school golf before going on to play a year at the University of Kansas. He walked-on in his junior year and soon rose to the number one player for KU and led the team in the Big East Championship in Stillwater, OK.

Following college, Miller enrolled at KU Law School, graduating with a Juris Doctor degree in 1975. He then spent a year as a VISTA Volunteer lawyer at legal aid clinics in Lawrence and Topeka before joining a law firm in Olathe. By the early 1980s, Phil was specializing in real estate law, and became such an expert that he wrote a chapter on real estate broker liability for the Kansas Bar Association’s handbook on Real Estate Practice and Procedure.

It was during this time that Phil took his first trip to Scotland, where he became enamored with links golf by playing the Old Course at St. Andrews and other seaside courses. He would return to Scotland again on his honeymoon in 1989 and several times thereafter. In 1993, Phil was accepted as a member of the Royal & Ancient Golf Club of St. Andrews.

In 1999, Miller left private practice to provide mediation services to those hoping to resolve conflicts without the use of a trial. At the same time, he began serving as a rules official at various Kansas golf tournaments, and in 2003 ,  became the Executive Director of the Kansas Golf Foundation.

A year later, Phil was appointed to the United States Golf Association’s Junior  Championship Committee, where he worked as a rules official at regional and national junior golf events and the USGA’s annual Boys Junior Amateur Championship. After logging over 700 hours of rules education, he achieved USGA Rules Expert status in 2005, and was appointed in 2019 to serve on the USGA’s national Rules of Golf Committee.

Despite that busy schedule, Phil continued to lead the Kansas Golf Foundation, reorganizing it so it could operate separately from the Kansas Golf Association. He recruited the Foundation’s Board of Trustees and developed fundraising drives to insure the foundation’s financial stability. He was active both in soliciting nominations for its Golf Hall of Fame and organizing the biennial celebration of the inductees. In 2005, Phil established the needs-based Kansas Junior Golf Scholarship program, to provide partial scholarships to five junior golfers each year who attend college somewhere in Kansas. Each annual scholarship grant is now $2,500 per year, renewable for four years for a total of $10,000 towards higher education.

After 17 seasons, Phil Miller retired from his position as the Foundation’s Executive Director in the fall of 2020. To recognize his dedication to the KGF and to junior golf in Kansas and throughout the golf world, in 2021 the Kansas Golf Foundation Board of Trustees announced the Phil Miller Junior Golf Scholarship, which will be awarded each year to the top-ranked scholarship applicant.

Phil and Janet’s son Andrew and his wife Jenny (Martin) live in California. When not there, Phil and Janet can be found at golf tournaments, on their annual trips to Hawaii and Scotland, or home in Kanas City, Missouri. 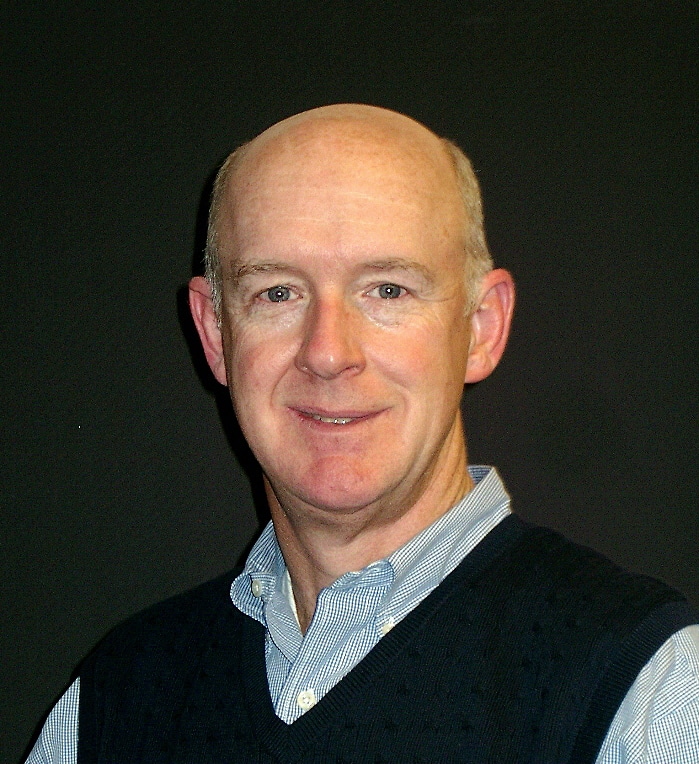