For a golfer to shoot their age is quite an accomplishment. Some may even compare it to a hole in one or a double eagle. However, I bet that no one has had more than 700 holes in one over the course of their golfing career. Richard Price shot his age for the first time on June 19, 1985, with a score of 68. He was 69. Over the course of the next 18 years, he managed to shoot his age or better an average of 40 times every year for a grand total of 738. Let’s not forget that he kept every single card. Richard H. Price died on January 20, 2007. Not only was Dick a great golfer but he always tried to share his passion for golf with everyone. Dick is survived by his wife Harriett and their five children. 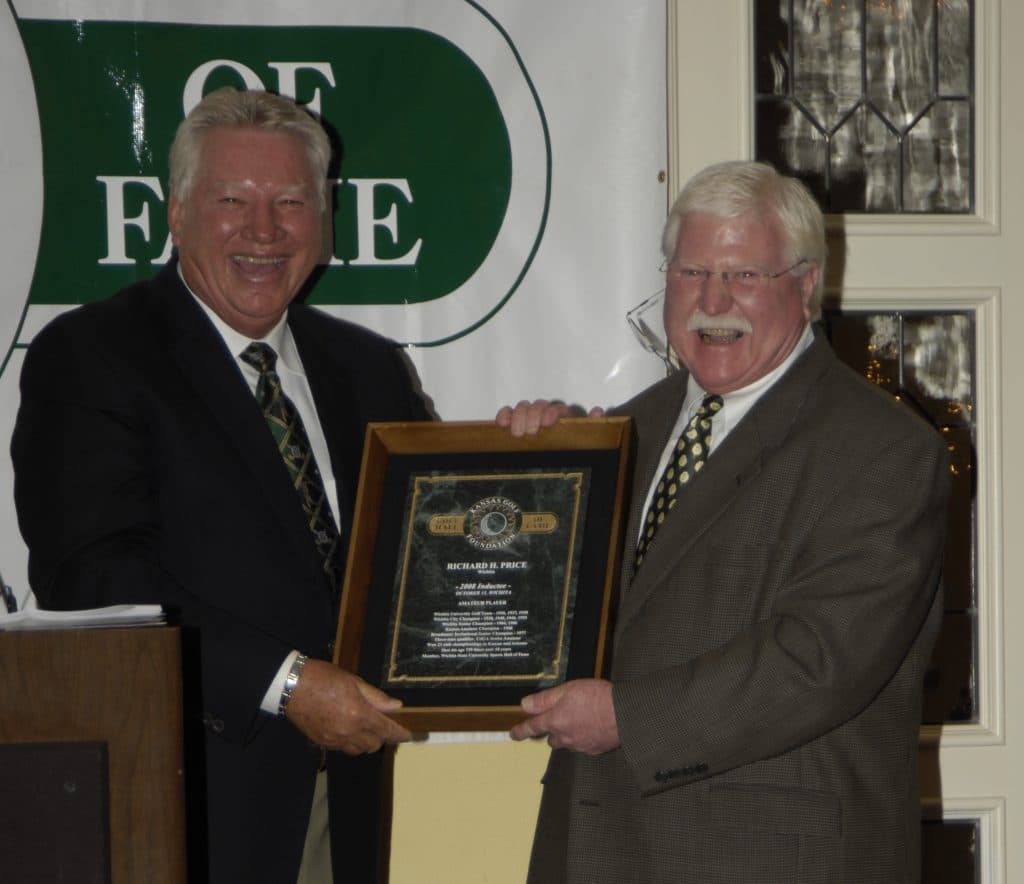