Thirsk was named PGA of America Professional of the Year in 1980, the only Kansan ever to receive the award. His teaching ability can be documented by looking no further than PGA Professional Tom Watson. Heavily involved in junior golf in the Kansas City area, he is also a very good golfer. Thirsk has played in a number of PGA Championships and eight U.S. Open Championships. Integrity was the name of his game as he called a disqualification on himself after signing for a wrong score in the 1990 Kansas Club Pro Championship. Born in Winfield, he retired in 1993 from Kansas City Country Club. Mr. Thirsk passed away in May 2015 at age 87. 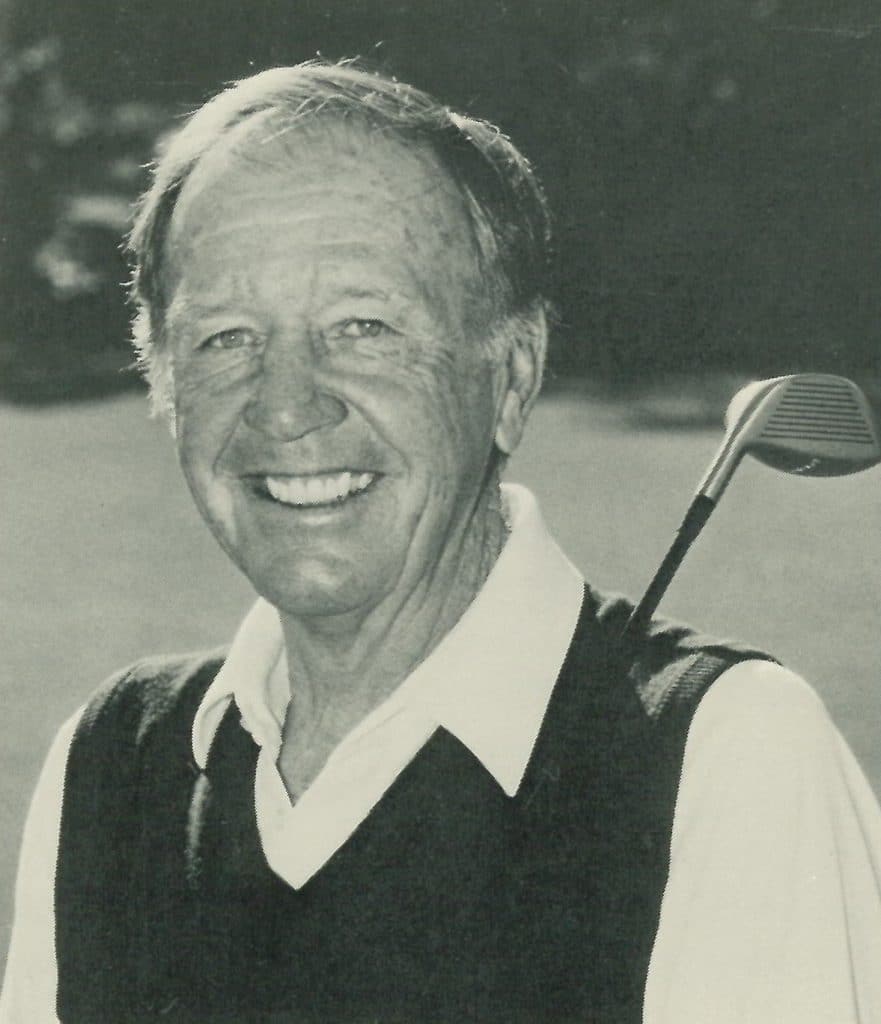