Toalson has also served as president of the Kansas City Golf Association and as a member of the USGA Mid-Amateur Committee. A lifelong Kansan, Bill retired from his cardiology practice in 1996 and has given generously of his time in leadership roles with numerous charitable and professional organizations. 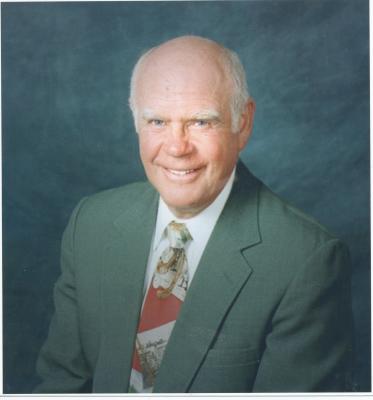