One of the all-time greats in the history of golf, Watson dominated the game for many years. From 1977 to 1984, he won the PGA Player-of-the-Year award a record six times. He has won the British Open five times and the Masters twice. In addition, he has appeared on four U.S. Ryder Cup teams. Watson has generated over $3 million for hospital research and equipment in Kansas City and annually hosts the Children’s Mercy Golf Classic. Elected in 1988 to the World PGA Golf Hall of Fame, Watson is still active on the PGA Tour. 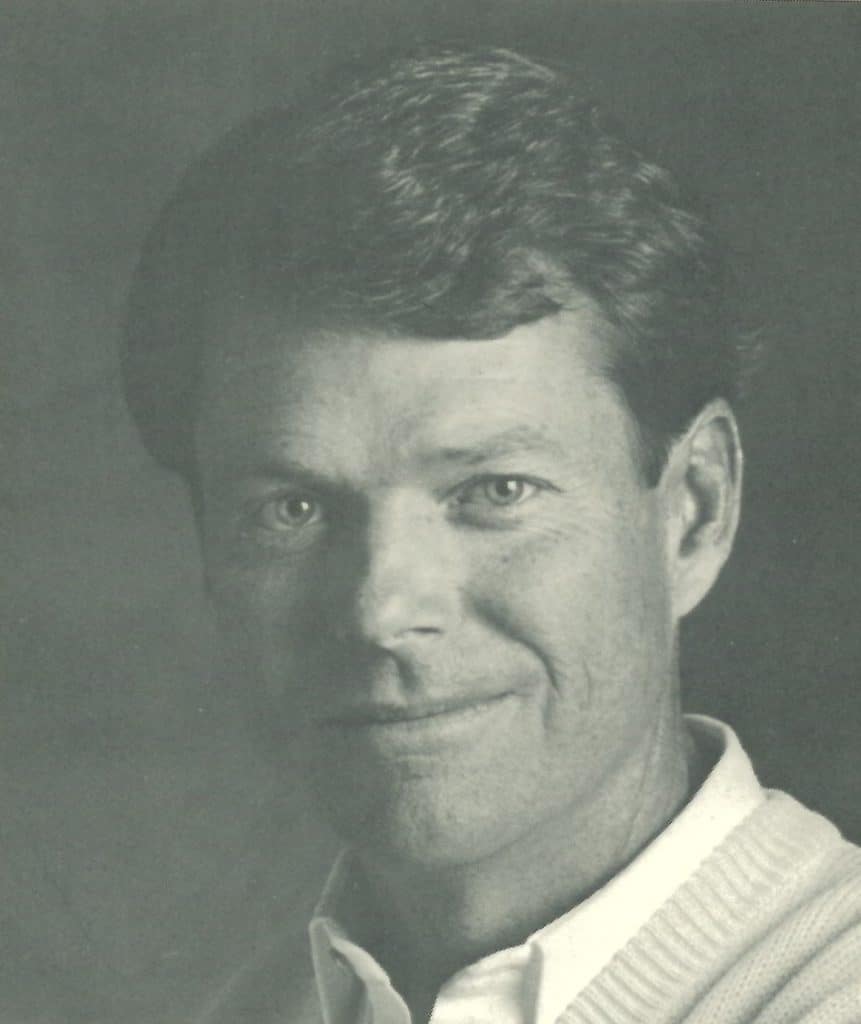